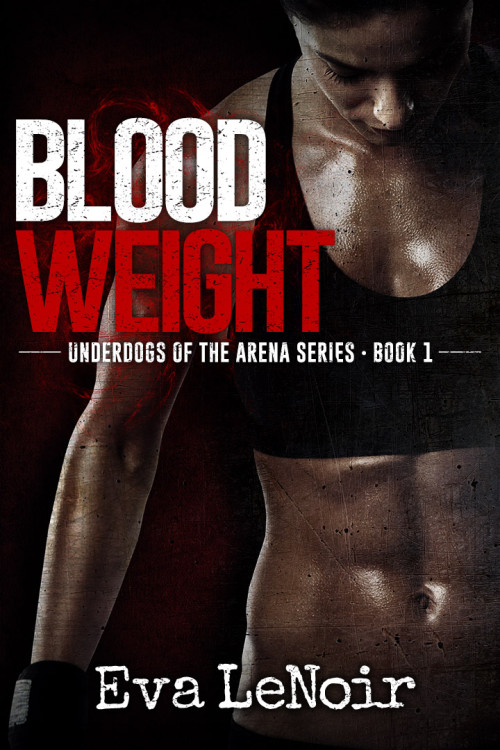 As a young independent vampire, Ellen Banks takes the ring, and all eyes are on her. The lithe rebel has worked hard to get to this one moment in her less-than-stellar life. No one will stand in her way of that championship belt, especially not the powerful and impossibly salacious Nash Stanford. If only her traitorous body’s reaction would shut the hell up.

Nash Stanford has been biding his time. He is a shrewd businessman and knows a good investment when he sees one. But when he looks at the incredibly sexy Ellen Banks, there is more than just money on his mind. Will she agree to work for him? More importantly, will she agree to give into the hunger building between them?