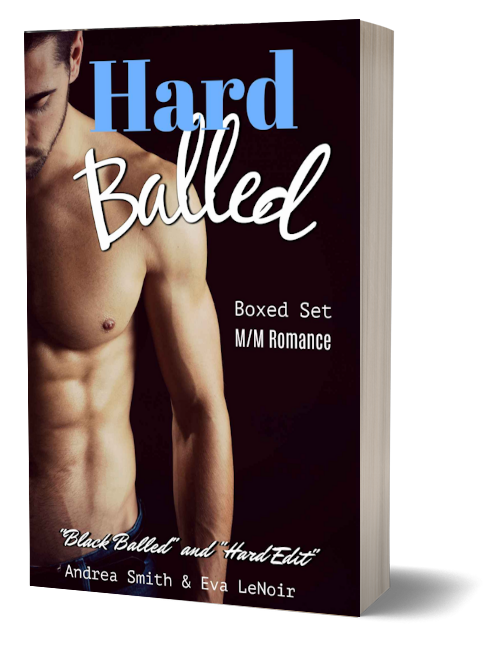 When arrogant Babu, a renowned literary critic with a huge following trashes cocky Indie Author Larson Blackburn’s latest book the sparks fly. Each alpha tries to one-up the other over social media. They are mortal enemies, who’ve never met, but they can’t help themselves as the revenge reaches epic proportions.

The sequel, Hard Edit, is just as steamy and angst-filled!

It’s all fun and games until egos get hurt.

But as Troy’s old flame decides to make an appearance, the two alphas are forced to test the strength of their love. Let the battle of the egos recommence; where sarcasm and cocky indifference are the preferred weapons, and the testosterone levels go beyond the boiling point.