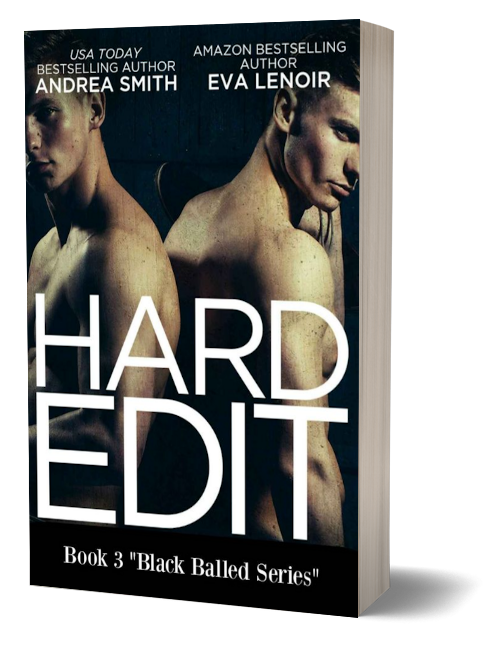 “Bridge to Lonely” has garnered an unexpected success both in the literary world and in the film industry, forcing Larson to accept that he is not the only successful author in the building. But as Troy’s old flame decides to make an appearance, the two alphas are forced to test the strength of their love. Let the battle of the egos recommence; where sarcasm is the preferred weapon, and the testosterone levels go beyond the boiling point.